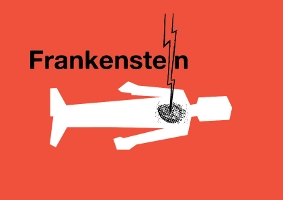 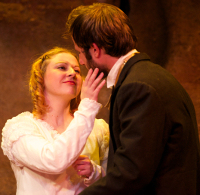 There have been so many versions of Frankenstein and his monster it is refreshing that Victor Gialanella went back to the original novel to bring us Mary Shelley's classic as it was intended. Frankenstein asks us the question, when is the villian the victim and where does guilt lie?

On Saturday 15th March 2014 the Genesian Theatre will donate 50% of all Box Office takings to the St Vincent de Paul Society. We encourage you to come along to help us support this worthwhile cause. 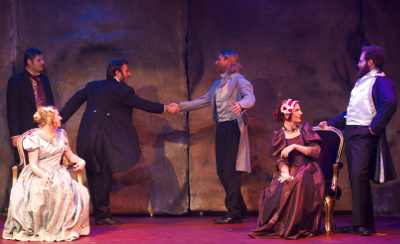