Enright on the Night

We're thrilled to be able to donate $1000 from box office takings from the 6th April to Actors Benevolent Fund!

In the early 1970s a young actor/director called Nick Enright began work at the Genesian. During his subsequent career he would win AWGIE and Helpman Awards and be nominated for an Academy Award. This wonderful revue featuring Nick's wit and songs has been specially crafted for our theatre by Mel Morrow and David Mitchell (SHOUT!, Dusty) and will be a highlight of our 75th season. 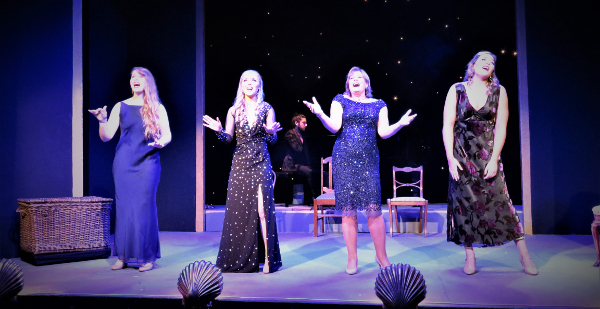 By arrangement with HLA Management, ORiGiNTM Theatrical, and Warner Chappell