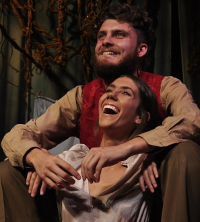 Welsh poet Dylan Thomas' masterpiece Under Milk Wood is an emotive and hilarious account of a spring day in a fictional Welsh seaside village. We learn of the inhabitants' dreams and desires, their loves and regrets. The play, closely associated with Richard Burton, was 'crowned with a storm of cheers' after its opening performance.

Under Milk Wood is like going 'Up the Garden Path' and 'Down the Rabbit Hole'. It has the beauty of your grandmother's garden, language that is eternal, and the strange reality you would find in Wonderland. The history of the town is rich and the characters are deep, quirky, and delightfully surprising. It is the town of 'Llareggub', which is 'bugger all' backwards. In Under Milk Wood we follow their lives for a day and that is the beauty. The woman who lives with her two dead husbands, the blind sea captain who dreams of his love, Lily Smalls who stares at herself in a mirror... Dylan Thomas' characters reflect the beauty of how strange life can be and the joys and despairs of age and youth.

This piece by Dylan Thomas was said to give "scope for all his versatility, for his gifts of humour and characterisation as well as his genius for poetry". His language and characters are the heart and soul of the piece. 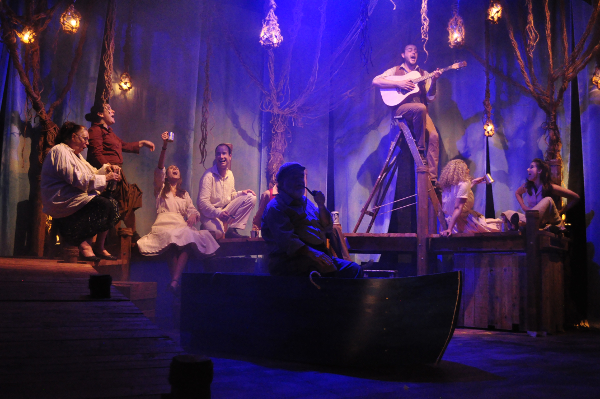