The performance runs for 2 hours 15 minutes with an interval.

We will donate 50% of the box office takings for the 12th November performance to the Yellow Diamond Foundation for brain cancer research. 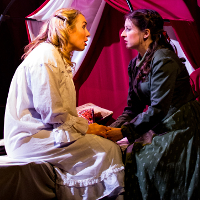 A mysterious and exotic European Count hires a young English solicitor to facilitate his migration to England. However, after trapping the solicitor in his Transylvanian castle and murdering the crew of the English-bound ship, it becomes apparent that the Count is in fact an ancient horror about to unleash on the unsuspecting people of London. Thus begins a series of strange and deadly events leading to a desperate struggle against a creature intent on corrupting the souls of the solicitor's fiancée and closest friends. 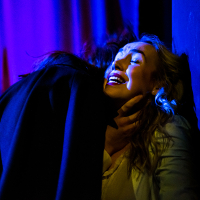 Since its original publication in 1897, Dracula has epitomised the Horror genre and popularised the vampire legend, spawning countless spin-offs and reimaginings over the last 120-odd years. Like many Victorian classics, Dracula explores the clash between science and the supernatural, civilized society and the primal. The fear of the exotic and unknown; unspeakable evil hidden behind a cultured human visage; primal passions; the corruption of the soul; 'morality' (particularly the expectations placed on women); and courage against a seemingly unbeatable foe are all strong themes within this play. 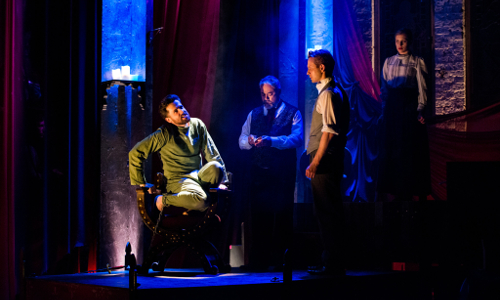