The performance runs for two and a half hours with an interval. 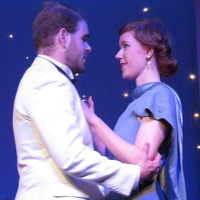 "The rose red city of Petra" as one character romantically describes it becomes the backdrop for a fascinating study of the effect one powerful personality can have on those held in its spell. Mrs Boynton rules her family with an iron grip of cruelty and sadism but the family members yearn to break free. Can the power of love break the chains? Someone needs to die to speed the process. When that death comes everyone is a suspect, almost everyone has something to gain. Will the solution set them all free or condemn them to yet more misery? 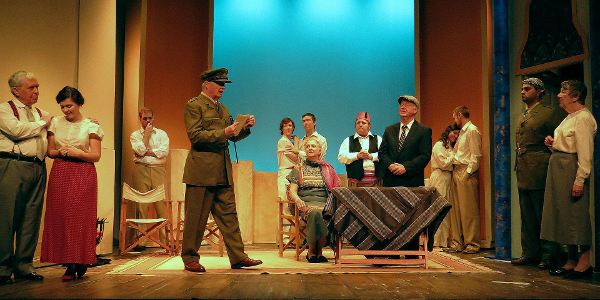