The Picture of Dorian Gray

The performance runs for 2 hrs 25 mins with an interval. 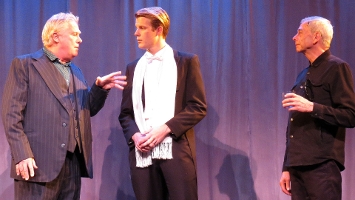 Dorian Gray. On the surface, a beautiful, pristine and perfect idol to gaze your eyes upon... but to those who get close to him, something much more sinister. Harry and Bas are locked in a room of their own making. Battling between what they believed and what they thought would have come. However, with the benefit of hindsight, these two mavericks of their own professions take us down the rabbit hole of just what Dorian means to so many people and why he's the difference between life and death. In an original adaption and worldwide premiere at the Genesian Theatre, see the wit, themes and ideas that Oscar Wilde explored over a century ago in another era where narcissism dictates the status quo. 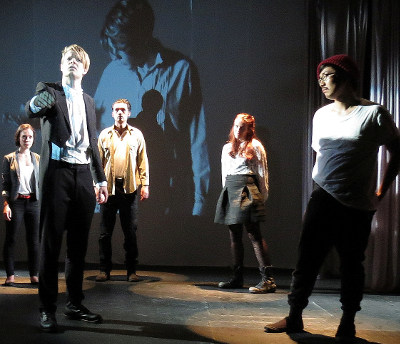