From the story by Oscar Wilde 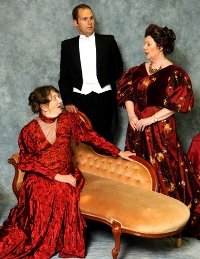 The writings of Oscar Wilde take many forms: plays, a novel, poetry, essays, letters and several light hearted short stories. The originality and brilliance of his wit are unsurpassed and ensure his plays and stories will have lasting popularity and appeal.

In this fresh and clever stage version of Lord Arthur Savile's Crime, Wilde's short story has been dramatised with great skill and flair for comedy by Constance Cox. The dialogue crackles with wonderfully funny lines from the delightful characters as this buoyant and amusing comedy unfolds with great humour, surprises and delicious situations. 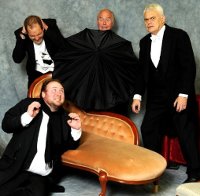 Lord Arthur's marriage plans are thrown into disarray when he is warned by a palmist that he will commit a murder. With wonderful Wildean logic he feels duty bound to commit the crime before his marriage so that no shadow of infamy should fall across his married life! With the aid of his butler and a cheerful anarchist, Lord Arthur plots homicide with hilarious results.

With set and costume design by Peter Henson and lighting and sound design by Michael Schell audiences are guaranteed a comic and visual delight. 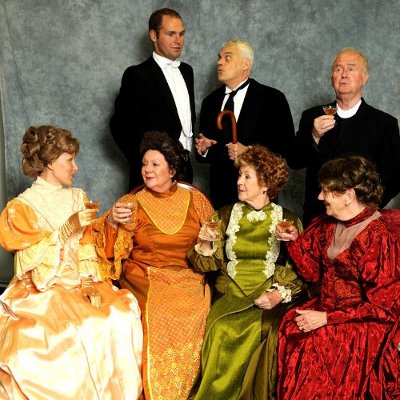