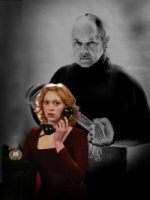 This intriguing drama from the pen of noted playwright Frederick Knott involves the cruel entrapment of an innocent wife by a jealous and selfish husband who sees his meal ticket in jeopardy.

When international tennis champion Tony Wendice blackmails an old school friend into killing his wife, things do not quite go his way.

It is up to a wily Inspector of police to untangle the intricate web Tony has spun to catch his unsuspecting wife. 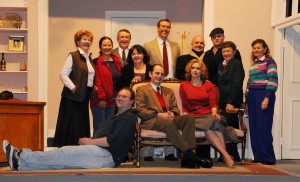