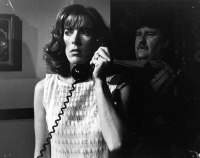 There are only a few thriller plays that are known to everyone, and most of them spring from the pen of Agatha Christie. One exeception is 'Dial M for Murder' by Frederick Knott, who also write 'Wait Until Dark'. Knott supplies us with a simple but ingenious plot, which is foiled by the factor which has caught all of us from time to time; that someone doesn't act exactly as we expect them to, or do exactly as they have been told. 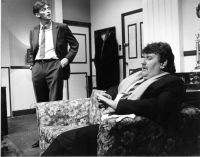 'Dial M for Murder' is a play about justice, it is not a play about nice people. None of the characters, with the exception of the Police Inspector, give us very much to admire. This apparently was one of the things which attracted Alfred Hitchcoock to direct his film version, but a film version still very much within the basic qualities of the play, which is its confinement within the prosecenium. 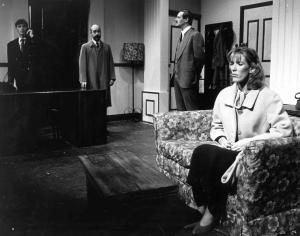