by Will Evans and Valentine adapted by Alan Ayckbourn 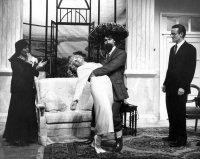 In 1922, Tons of Money was the first of the hilariously successful Aldwych farces. In 1992, the Genesian Theatre Company is presenting the "revamped and renovated" Tons of Money written by Alan Ayckbourn for the National Theatre of Great Britain in 1986 where it again had a successful season. 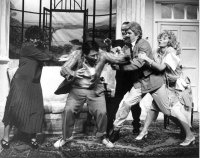 The intricately constructed plot starts, as all great farces do, from a position of utter logic. The plot defies description but it involves two faked deaths, three long-lost Mexican cousins, a red-cheeked monk --- and TONS OF MONEY! 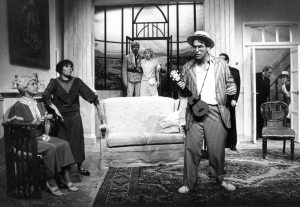