What Santa Does Other Days of the Year 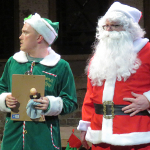 It is the day after Christmas and Santa has received in the mail a brochure about the latest in electric sleds. While the other reindeer are off on holidays Juniper and Snowflake, who are renovating the stables due to their fear of flying, are inadvertently told by Alf the Elf that Santa has gone ahead and ordered the new electric sled. 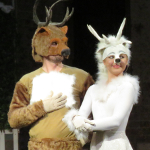 Fearing they are facing unemployment the two Reindeer decide to take action by writing to the newspapers to tell them that Santa's visit is cancelled.

But Santa all along has had a different reason for ordering the electric sled, so, the reindeer don't go on strike and Christmas does not have to be cancelled. Santa Claus then reminds us of the real reason for Christmas. 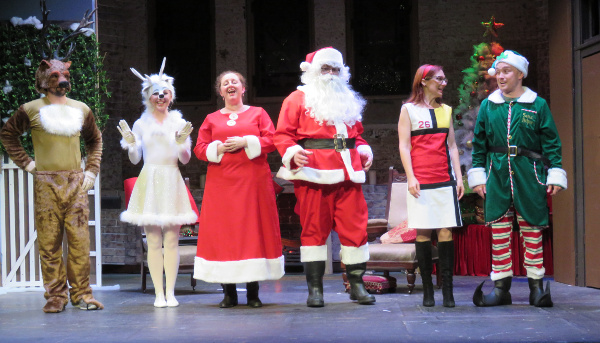