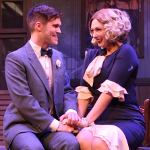 It's 1923 and the evening mist draws in on an isolated train station in the British Midlands. A stalled locomotive, a missed connection, and an assorted collection of rail passengers find themselves stranded far from hearth and home. 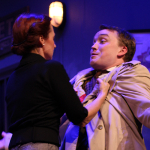 The Station Master warns against it, but the passengers decide to ignore his tale of supernatural danger and death; They settle in for the night. Surely the old story of a tragic wreck and a spectral train that roars through the junction will not disturb their rest...

Recently described by The Guardian as 'the greatest stage ghost story of all time', we're sure that this classic comedy thriller will delight our audience with chills, thrills, and not a few laughs as The Ghost Train steams at full speed across the Genesian stage! 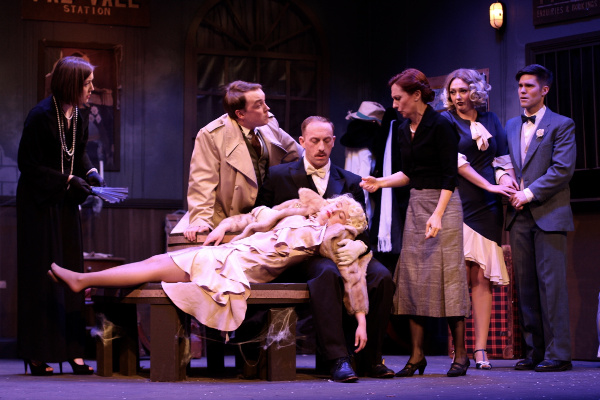