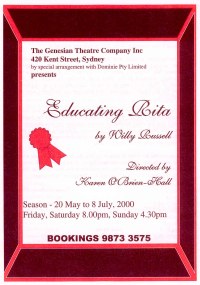 Liverpool lad, Willy Russell, was born into a family with a strong tradition of storytelling. Leaving school at 15 armed with one "O" level, Russell had a vague idea of being a writer, but drifted into hairdressing and labouring before returning, in his 20's, to full time education. 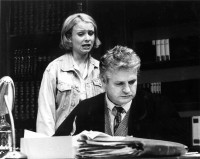 This background, coupled with Russell's strong view on the working classes' attempt to gain access to middle class culture, are reflected in Educating Rita. Originally commissioned by the RSC, Educating Rita was successfully produced in the West End, winning the award for Best Comedy of 1980. Still freely available on video, Educating Rita was adapted by Russell for the Oscar nominated 1983 film starring Michael Caine and Julie Waters. 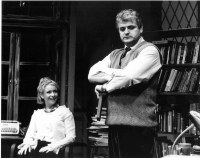 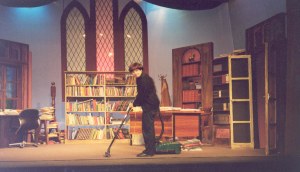